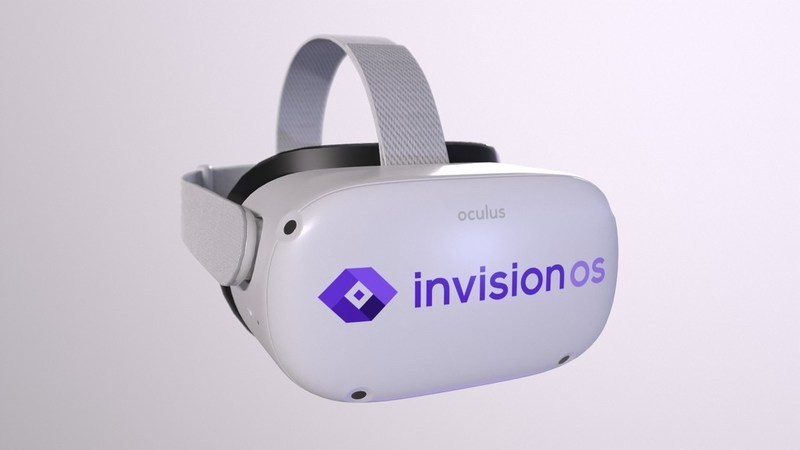 The software, which officially received the FDA greenlight earlier in November, will be available early next year. It takes a patient’s CT scan and creates a 3D construction that a surgeon can then view and manipulate with an Oculus Quest 2. They can also use VR to focus on specific anatomical regions before surgery.

PrecisionOS is positioning its VR tool as an improved and patient-specific method of surgical planning compared with viewing a 3D image and keeping that image in mind as surgeons begin the operation.

“We focus on developing products that improve the confidence, competency and proficiency of surgeons, ultimately benefiting patient outcomes,” Dr. Danny Goel, CEO of PrecisionOS, said in a statement. “Our new InVisionOS software, which took four years to develop, allows surgeons to visualize patient specific needs and better plan for surgery.”

VR is increasingly being used in the healthcare space, including for medical education. In September, Japanese VR device-maker Jolly Good and the Nippon Medical School announced they had partnered to develop a VR-based platform for clinical training. The platform was meant to be helpful when medical students were limited from in-person work due to COVID-19.

In April, Australian VR startup Vantari VR won a grant from video game company Epic Games for its medical and surgical training program. Other companies in the VR training space include FundamentalVR and Osso VR, which landed $27 million in Series B funding in July.

But VR is also being used in healthcare outside of education. There are tools that offer prenatal education and pain management for expecting people, as well as programs that train people to administer the opioid-overdose drug naloxone.

In November, VR therapeutic company AppliedVR earned FDA De Novo clearance to market its EaseVRx system to treat chronic lower back pain shortly after it announced it had raised a $36 million Series B.