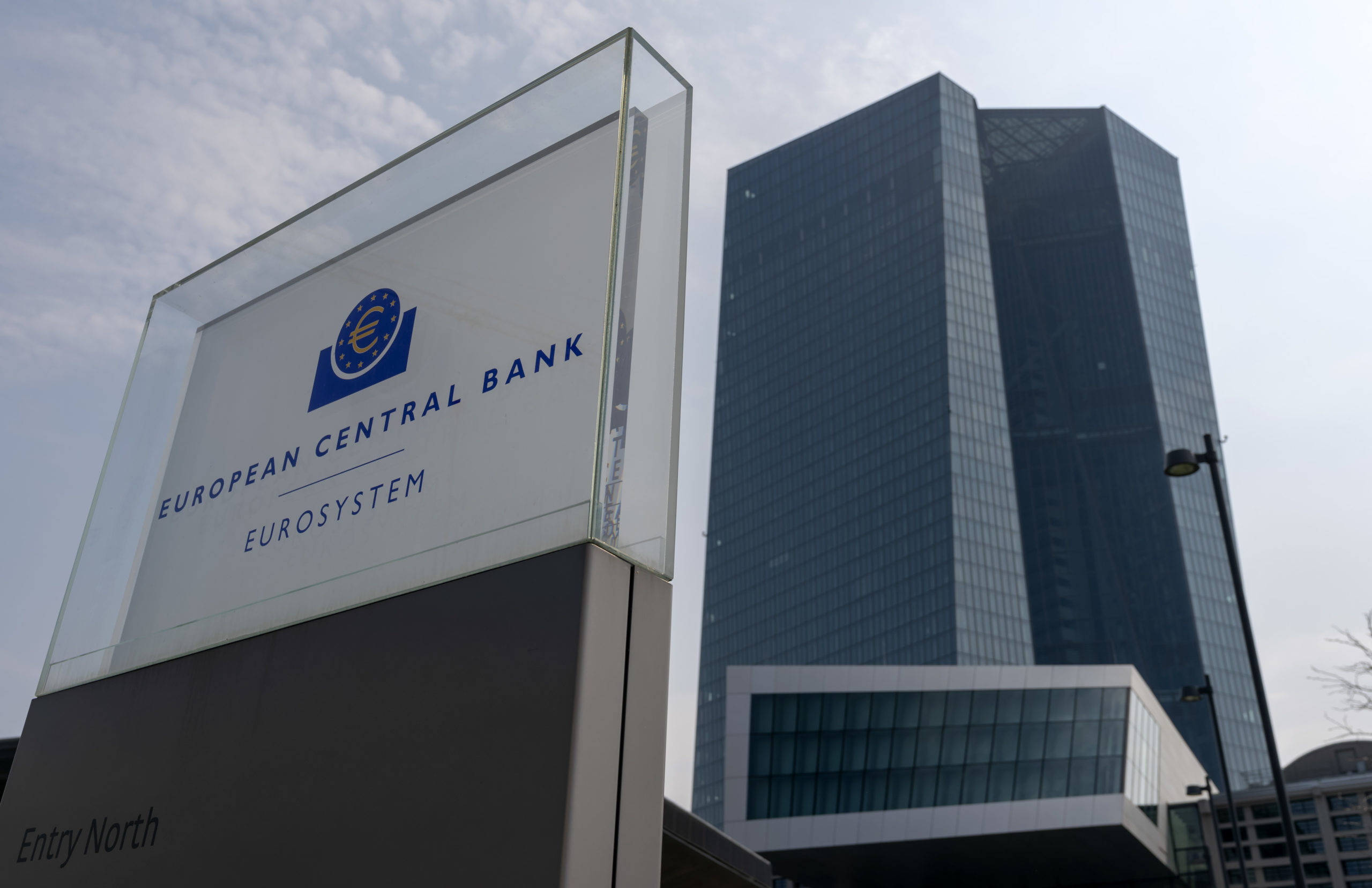 FRANKFURT — Inflation in the eurozone surged to the highest level since the introduction of the common currency, clocking in at more than twice the European Central Bank’s 2 percent target, the EU statistics agency reported Tuesday.

Euro area annual inflation is expected to hit 4.9 percent in November, up from 4.1 percent in October according to a flash estimate from Eurostat. That’s well above what most analysts had expected.

A major driver of the jump was energy prices, which surged 27 percent.

The ECB has argued that high inflation pressures are largely driven by temporary factors and should start to ease as soon as next month before falling back below the central bank’s target in the coming years.

ECB President Christine Lagarde has maintained that the long lag for monetary policy to take effect means it would do more harm than good to tighten monetary policy now.

“We would cause unemployment and high adjustment costs and would nonetheless not have countered the current high level of inflation,” she said in a recent interview with Frankfurter Allgemeine Zeitung. “I would find that wrong.”

What many economists are becoming more concerned about is core inflation, which excludes volatile factors like food and energy prices. It jumped to 2.6 percent from 2 percent, suggesting that inflation may in fact come down more slowly. This development has offered fodder for the camp on the ECB Governing Council that fears inflation may prove more persistent than assumed.

“Our baseline is that inflation will be below 2 percent at the end of our forecasting period,” Governing Council member Boštjan Vasle told POLITICO in an interview. “But the likelihood that it will stay above 2 percent is increasing.”

At least for the near term, the ECB is set to upwardly revise its inflation projections at its December policy meeting. Lagarde has also promised a decision on the future of the central bank’s crisis asset purchase program and possible hints on quantitative easing beyond the pandemic.

This article is part of POLITICO’s premium policy service: Pro Financial Services. From the eurozone, banking union, CMU, and more, our specialized journalists keep you on top of the topics driving the Financial Services policy agenda. Email [email protected] for a complimentary trial.

Griid Infrastructure Set for NYSE Listing Through $3.3B Merger

Griid Infrastructure Set for NYSE Listing Through $3.3B Merger