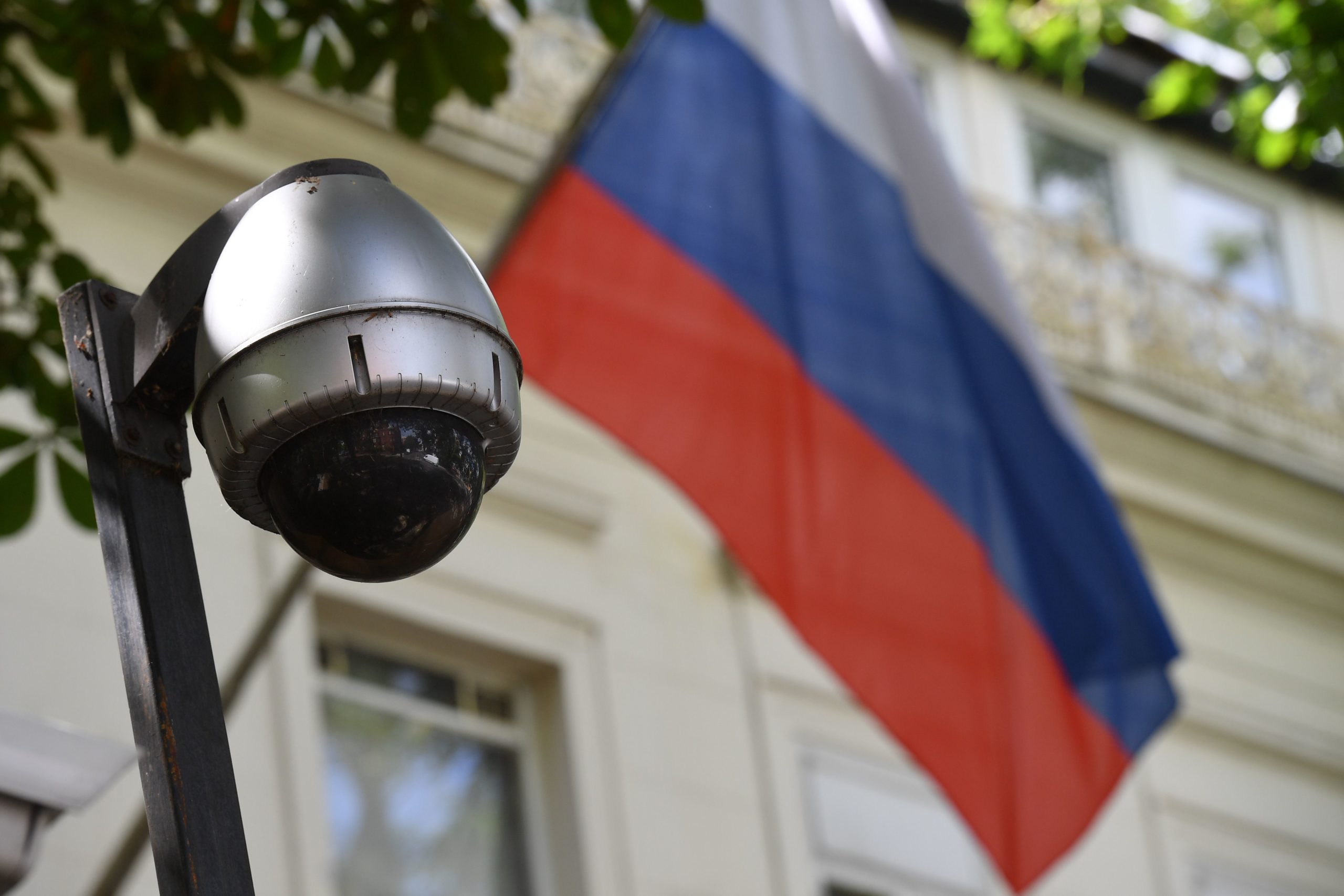 A Polish man has been charged with espionage on behalf of Russia for alleged activities in several countries and the European Parliament, Polish prosecutors said Thursday.

The man, identified by Polish authorities as Janusz N., “tried to make contact with Polish and foreign politicians, including those working at the European Parliament,” prosecutors said in a statement.

“His activities were part of a Russian propaganda-disinformation effort aimed at undermining Poland’s position in the EU and internationally,” prosecutors continued.

Data storage devices and the equivalent of around 300,000 złoty (€67,000) were found when the suspect’s apartment was searched, prosecutors said.

“The European Parliament is informed of these allegations regarding this occasional visitor and in touch with the relevant authorities to clarify the situation,” a spokesperson for the Parliament said.

The man was arrested on May 31 by Poland’s domestic counter-intelligence agency and has been charged with espionage, to which he pleaded not guilty. If convicted, he faces up to a decade in prison.

This article has been updated to attribute the information to Polish authorities.

Can England close the lid on their Ollie Robinson-sized can of worms?