Heavy Police Presence at Atlanta Mall After Reports of Shooting 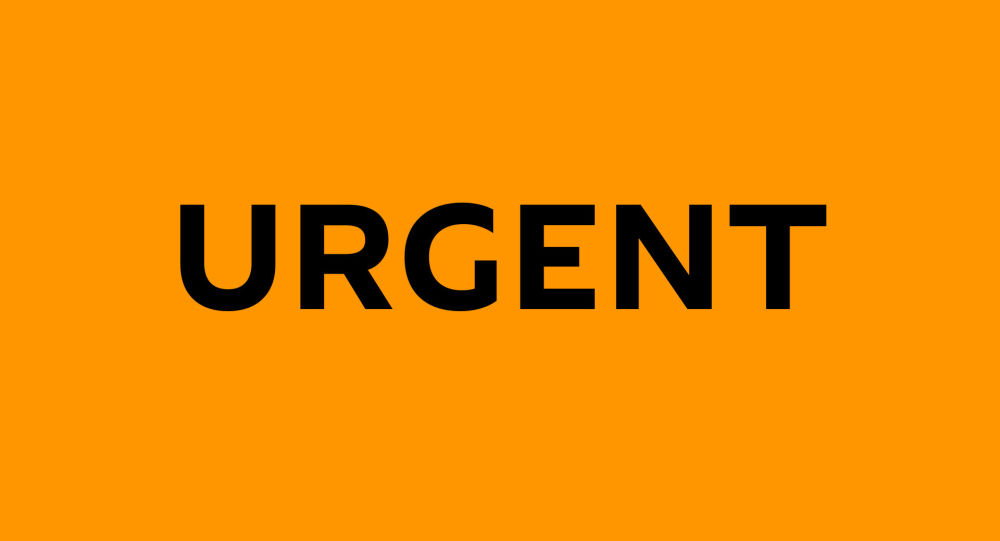 According to a local media report, police officers were dispatched to the mall around 3 pm local time on Thursday. Witnesses reportedly called the police after a gunshot was heard at the mall.

The police are responding by dispatching a large contingent to a mall on the outskirts of the city of Atlanta, Georgia following reports of a shooting, the local media reported.

The shooting reportedly took place at the Southlake Mall in Morrow, Georgia, and multiple ambulances and police cars were spotted at the site of the incident.