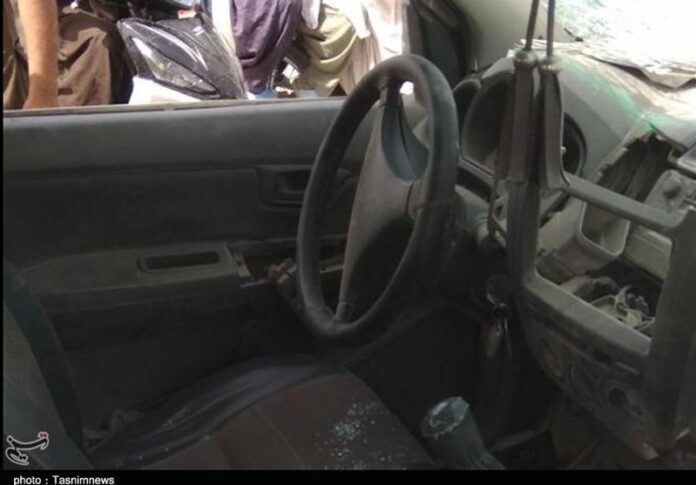 An explosion in the southeastern Iranian city of Saravan has killed one and wounded three others including a pregnant woman, the Islamic Revolution Guards Corps (IRGC).

The explosion took place at 9:30 a.m. local time (0600 GMT) in Razi square of the town, and was attributed by the IRGC local headquarters to “terrorist groups affiliated with global arrogance.”

The state of health of all the three injured people is “satisfactory,” according to Abolhassan Safdari, the head of the local Razi hospital.

One of the injured has already been released from hospital, and another one is a pregnant woman whose life is not in danger, Safdari added.

Biotech stocks are a dumpster fire. An analyst explains what’s going on

The Education Exchange: Debunking the 1619 Project

Biotech stocks are a dumpster fire. An analyst explains what’s going on

The Education Exchange: Debunking the 1619 Project