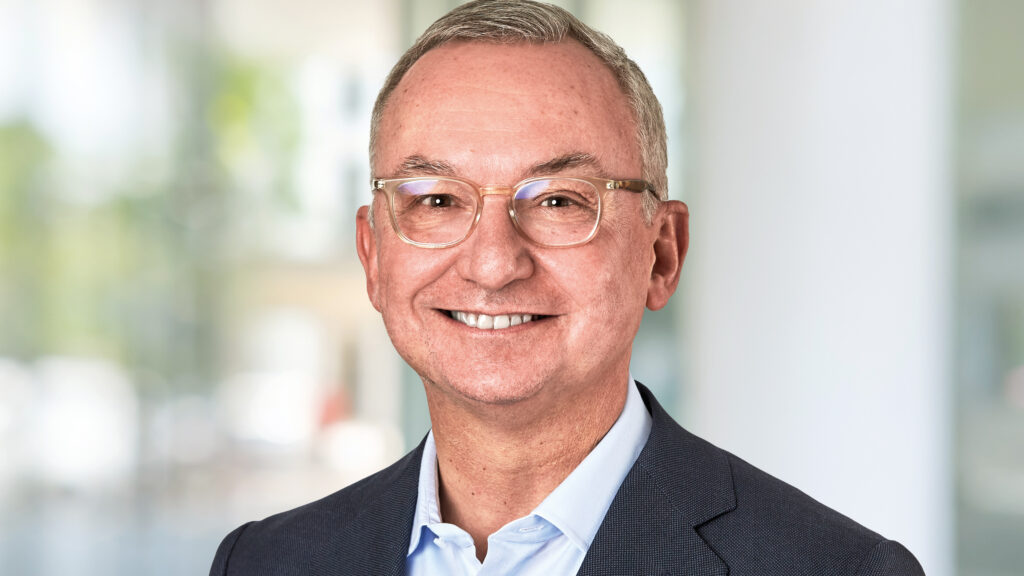 José Baselga, a storied oncology researcher and pharmaceutical executive whose discoveries helped pave the way for new breast cancer therapies, died Sunday at the age of 61.

His death was confirmed by AstraZeneca, where Baselga had been serving as executive vice president for research and development in oncology. The company did not provide a cause of death; the Spanish newspaper La Vanguardia reported it was Creutzfeldt-Jakob disease, a rare brain infection that causes degeneration and death.

Baselga had joined AstraZeneca two years ago, after his academic career ended amid a conflict-of-interest scandal at Memorial Sloan Kettering Cancer Center.

“An outstanding scientific leader, José leaves a lasting legacy in the scientific community and here at AstraZeneca,” company CEO Pascal Soriot said in a statement. Soriot added of Baselga, “His visionary leadership, deep scientific expertise and strategic insight have delivered so many achievements that we can all be proud of and that will benefit patients’ lives in the years to come.”

Anas Younes, who worked with Baselga in academia and at AstraZeneca and had known him since 1986, told STAT that Baselga was “ambitious, resilient, caring, brilliant — and joyful.”

“People don’t understand that — he was a really funny person to be around,” Younes said.

Baselga had both an M.D. and Ph.D., and his academic career included stops at Vall d’Hebron University Hospital in his native Spain, Massachusetts General Hospital, and Memorial Sloan Kettering, where he was ultimately chief medical officer and physician-in-chief.

During his career, Baselga was involved in the clinical development of multiple cancer therapies, including trastuzumab (also known as Herceptin), according to a biography from the American Association for Cancer Research. His scientific pursuits focused on finding therapeutic agents based on genetic mutations and molecular targets on tumors, and on investigating how cancers became resistant to treatment.

Baselga was best known as a breast cancer researcher, but in his leadership at MSKCC, he shaped scientific strategies across disease types, Younes said.

During his academic career, Baselga collaborated with and served as an advisor to startups as well as major pharmaceutical companies, which is common for investigators working on taking potential treatments from research labs into patients.

But in 2018, ProPublica and the New York Times reported that Baselga had failed to disclose millions of dollars in funding from drug and other health care companies in research articles he published in academic journals. Baselga told the news organizations the omissions had been unintentional.

Baselga resigned from MSKCC soon after, and in January 2019, joined AstraZeneca as the drug maker shifted more of its focus to cancer.

He is survived by his wife, Silvia, and four children.

“José was more than a colleague to me,” Soriot’s statement said. “He was a friend, and someone I immensely respected and cherished. I will enormously miss having him alongside me, and I will continue to be inspired by his work and vision.”