Russian man gets 8-year jail for passing secrets to China 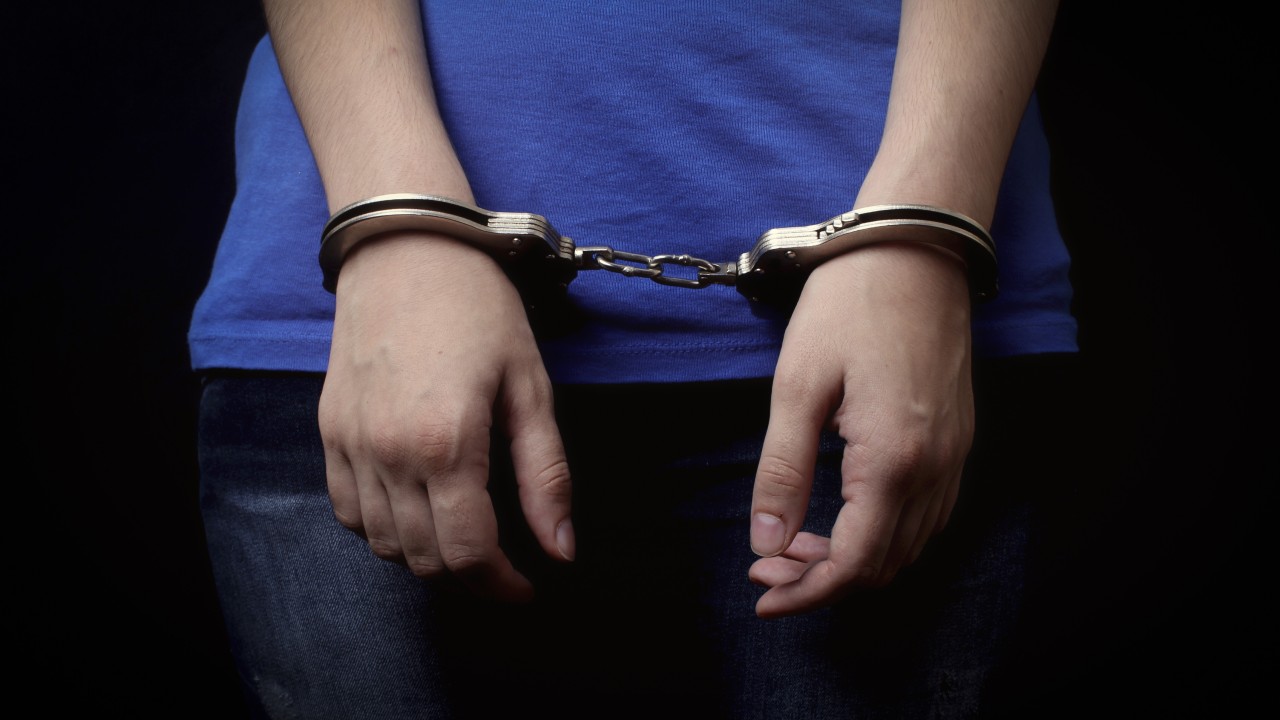 A Russian court sentenced a man to eight years in prison on Thursday after finding him guilty of state treason for allegedly handing over secrets to China, the TASS news agency reported.

Vladimir Vasilyev, 52, was arrested in Russia’s eastern Siberian Zabaykalsky region that borders Mongolia and China in August 2019. He pleaded guilty to the charge of treason, TASS said.

His trial was held behind closed doors and its details were not made public because of its classified nature.

Vasilyev gathered and handed over information that constituted a state secret to China’s intelligence services, TASS cited a law enforcement source as saying.

The case points to the tensions behind the Kremlin’s push for closer ties with China since 2014, when relations with the West collapsed over Russia’s annexation of Crimea.