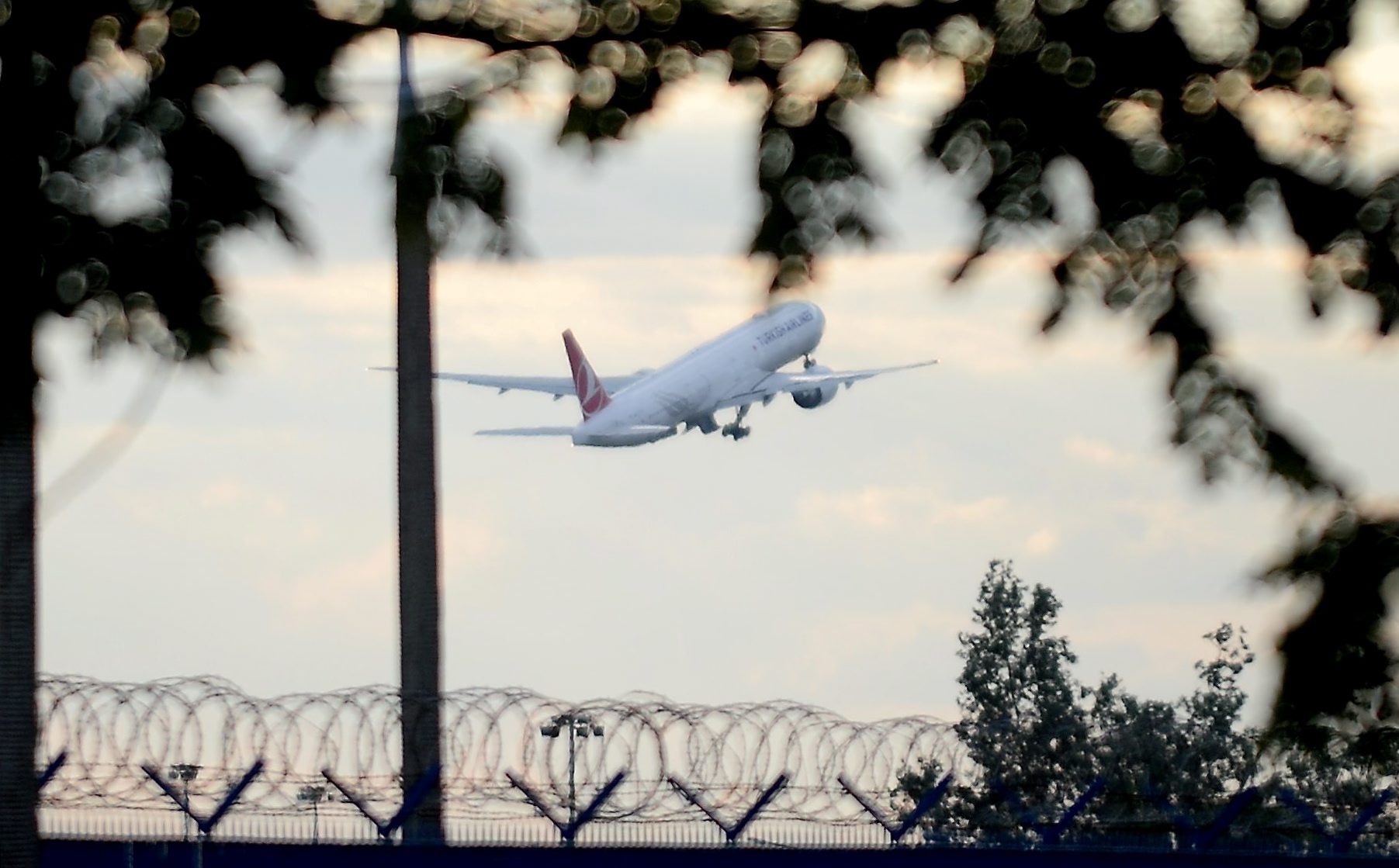 Boeing Co has recommended that airlines suspend the use of 777 jets after the engine on a United Airlines flight caught fire and fell apart over Denver on Saturday, dropping debris over residential areas before landing safely.

In particular, the company has suggested that 128 of its 777s operating with certain Pratt & Whitney PW4000 engines, be grounded for full inspections due to the incident that brought the turbine makers to the spotlight. The move is expected to impact 69 aircraft that are currently in service and another 59 that are in storage.

Reacting to the call, the United Airlines, which currently has 24 of the 777s in service said: “We are voluntarily and temporarily removing 24 Boeing 777 aircraft powered by Pratt & Whitney 4000 series engines from our schedule,” the company wrote in a Twitter on Monday.

“Safety remains our highest priority, which is why our crews take part in extensive training to prepare and manage incidents like UA328,” the statement further reads.

In the meantime, Japan has imposed a mandatory suspension, while South Korea said it was monitoring the situation.

We are voluntarily & temporarily removing 24 Boeing 777 aircraft powered by Pratt & Whitney 4000 series engines from our schedule. We will continue to work closely with regulators to determine any additional steps and expect only a small number of customers to be inconvenienced.

A similar engine failure took place over the weekend on a Boeing 747 cargo plane in the Netherlands, which was also using a Pratt & Whitney engine, but a smaller version of the PW4000 model, according to Reuters. Pratt & Whitney is owned by Raytheon Technologies.

Create start-ups that can change lives of millions: PM Modi to IIT-Kharagpur students